In 2008a€“09, proof of Reston ebolavirus (RESTV) infections is in home-based pigs and pig people in the Philippines. With species of bats being shown to be the cryptic reservoir of filoviruses someplace else, the Philippine national, with the as well as Agriculture business associated with un, built a multi-disciplinary and multi-institutional professionals to research Philippine bats as the possible container of RESTV.

The group undertook security of bat communities at a number of venues during 2010 utilizing both serology and molecular assays.

At most 464 bats from 21 types comprise sampled. All of us found both molecular and serologic evidence of RESTV illness in multiple bat species. RNA got noticed with quantitative PCR (qPCR) in oropharyngeal swabs obtained from Miniopterus schreibersii, with three samples turning out something on traditional 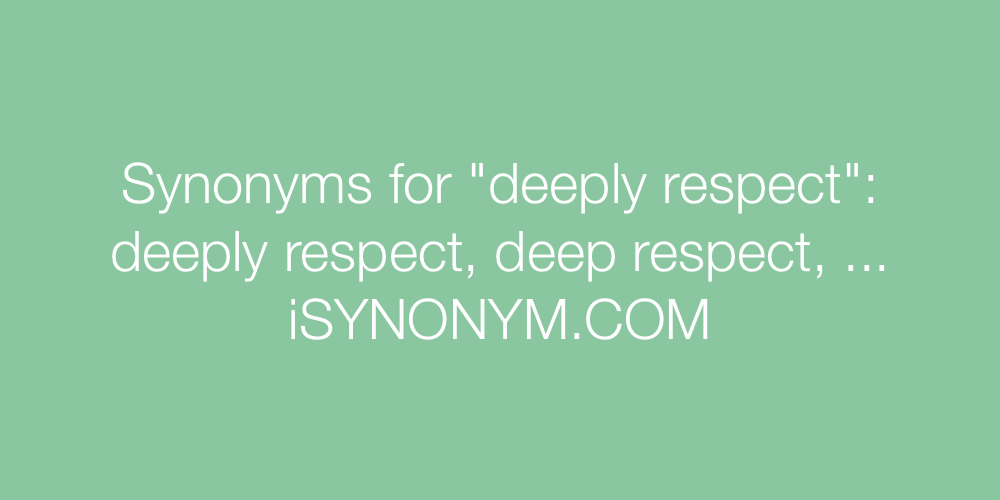 The studies claim that ebolavirus illness are taxonomically extensive in Philippine bats, yet the evident reasonable incidence and reduced viral burden should get widened monitoring to detailed the finding, and far more generally, to look for the taxonomic and geographic situation of ebolaviruses in bats in the region.

Ebolaviruses are very first described in 1976, aetiologically regarding acne outbreaks of human being haemorrhagic temperature in crucial and american Africa [1]. While episodes happened to be erratic, the highest mortality price of Ebolaviruses in addition to the associated Marburgviruses (personal Filoviridae) commanded elaboration of their environment. The origin for the infections is cryptic [2, 3] and remained incredibly elusive until Leroy et al. [4] documented serological and molecular evidence of fresh fruit bats as reservoirs of Ebola malware. Succeeding research has unveiled evidence of filovirus infection in multiple types of bats around the world [5], such as Africa [1, 6a€“8], European countries [9] and Parts of asia [10, 11]. Reston infection (RESTV) was outlined in 1989 if macaques imported within the Philippines to Reston, Virginia in america created febrile, haemorrhagic problem, and asymptomatically affected several dog attendants doing work in the primate data establishment [12, 13]. In 2008a€“09, RESTV had been spotted in domestic pigs and pig staff members [14, 15] from inside the Philippines. This year, beneath auspices associated with the as well as Agriculture business of un (FAO), all of us searched Philippine bats as you possibly can wild animals reservoirs of RESTV. Here most of us provide the information in this security.

With the Bulacan samples, all va i?tre were negative on ELISA, several rectal and urine swabs pools comprise negative for RESTV RNA on qPCR. Five oropharangeal swab pools came back possibly very good results on qPCR (counter 2). Each 25 ingredient personal examples of the 5 swimming pools ended up being checked independently. Three among these individual trials (from the very same swimming pool) exhibited very good results (stand 2). All three examples happened to be from Miniopterus schreibersii caught in the same cavern about the same time. Inside typical PCR, all three examples exhibited a product whoever string differed by one nucleotide from a pig isolate string from ranch A [14] in Bulacan state (Fig. 2). Similarly, within the phylogenetic studies, three of the bat-derived PCR goods sequences become more involving the Reston identify from Farm A (Fig. 3). Future assessments of 23 duplicate and five additional (meter. schreibserii) oropharangeal swabs held because PAHC laboratory into the qPCR produced six products with likely positive results (four which are Miniopterus types), like a couple of three previously identified pluses (desk 2). Typical PCR was actually struggle to build a clear PCR solution for immediate sequencing associated with PAHC duplicate samples as a result of the little taste amount and restricted RNA provide.

Contrast of sequencing tracing files display the 1-nt change. (a) series through the prior Bulacan ranch A pig isolate; (b) series from bat oropharangeal swab T69. Indistinguishable sequences had been extracted from flutter oropharangeal swabs T70 and T71 (definitely not revealed). The only nucleotide distinction try featured in daring and reddish, which represents nt residue 1,274 of this Reston ebolavirus segregate RESTV/Sus-wt/PHL/2009/09A Farm A (GenBank accession wide variety JX477165.1)

Of Subic compartment trials, four va i?tre were potentially favorable on ELISA: three from Acerodon jubatus (s9, s21, s57), as well as one from Pteropus vampyrus (s53). Three (s9, s21, s57) are also beneficial on Western blot (Table 3). One taste (s57) demonstrated a stronger a reaction to EBOV than to RESTV antigen (Fig. 4). All trials and swabs are adverse for RESTV RNA on qPCR.

Western blot assessment. Recombinant nucleoproteins from RESTV (rN) and EBOV (zN) were used to examine for reactivity in four ELISA constructive va i?tre (s9, s21, s53 and s57) and the other ELISA damaging serum (s14). Anti-His indicate monoclonal antibody (H) had been as having a positive controls